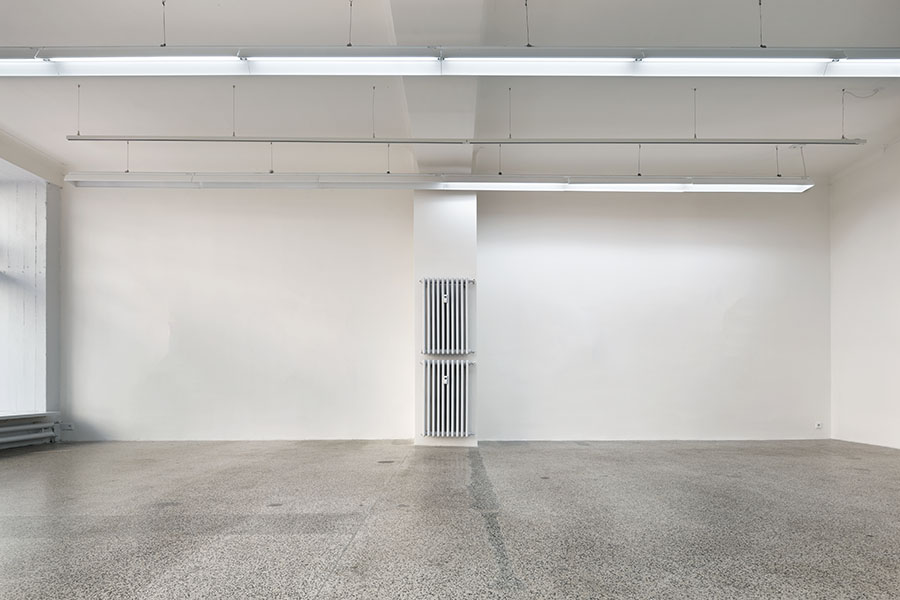 The project “Fill it up according to content” responded to Fotograf Gallery’s open call “When days lose their names”, which called for a reaction or reflection on the situation of the coronavirus epidemic and its impact on the art scene.

The principle of the resulting photographic series was simple: to use, that is, recycle photographs of installations and, in the most primitive way, remove the artworks from the installation using the basic Phostoshop effect of “remove > fill according to content”. The very name of this effect is indicative. Gradually situations arose where the result is indeed almost perfectly erased and the completed background looks “almost” natural. However, there have also been moments when illogical deformations of the background structures or blurring have occurred when the algorithm did not know what to do. This gave the program a human choice, much like art itself probably feels now – a choice with limitations and the ubiquitous “buts”. Photoshop’s effect doesn’t always try to conform to pure space – sometimes it simply finds something that is otherwise an unimportant or functional detail of a place more indicative of the space. The only authorial input, then, is ultimately the selection of the photograph and the order in which the objects are removed from it. The exhibited set thus presents the newly viewed gallery space, or rather its virtual images.

This project is not a critique of the contentlessness of specific artists’ works – it is a reflection on where the themes are and whether there are still themes that make sense to pursue in a gallery, who decides what those themes are, and whether the institution or medium of the gallery itself is shaking at its foundations these days.

In the same way, this project bends the word recycling. The resulting photographs essentially recycle now defunct exhibitions, but more indicative of the feelings and times of today, they only recycle their images – namely imitations, or deeper into the metaphor – of once recycled projects into a new form of documentation that can represent another work of its own.

I thank Tomáš Hrůza, Johan Pošová and Anna Stepanova for providing photographic documentation of exhibitions in Fotograf Gallery for this collection. 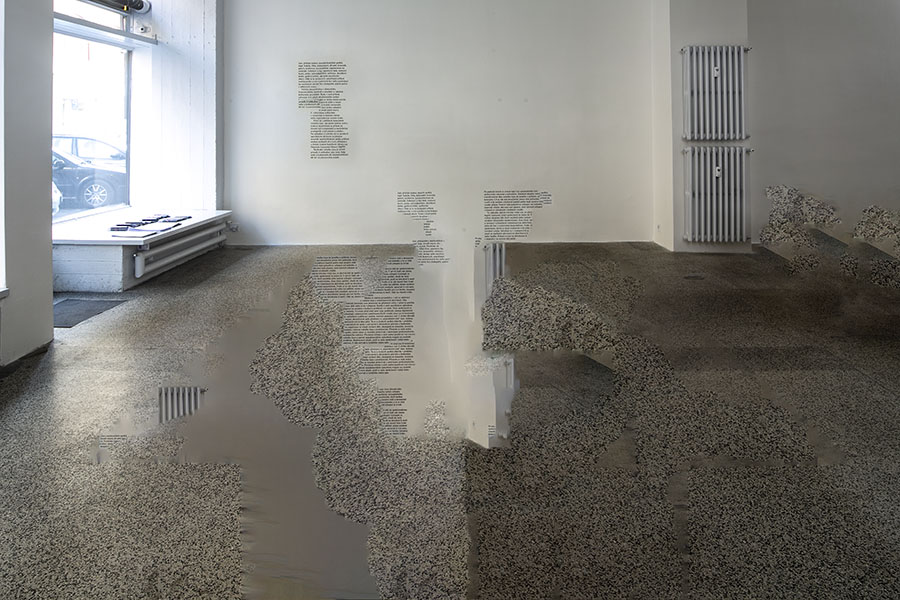 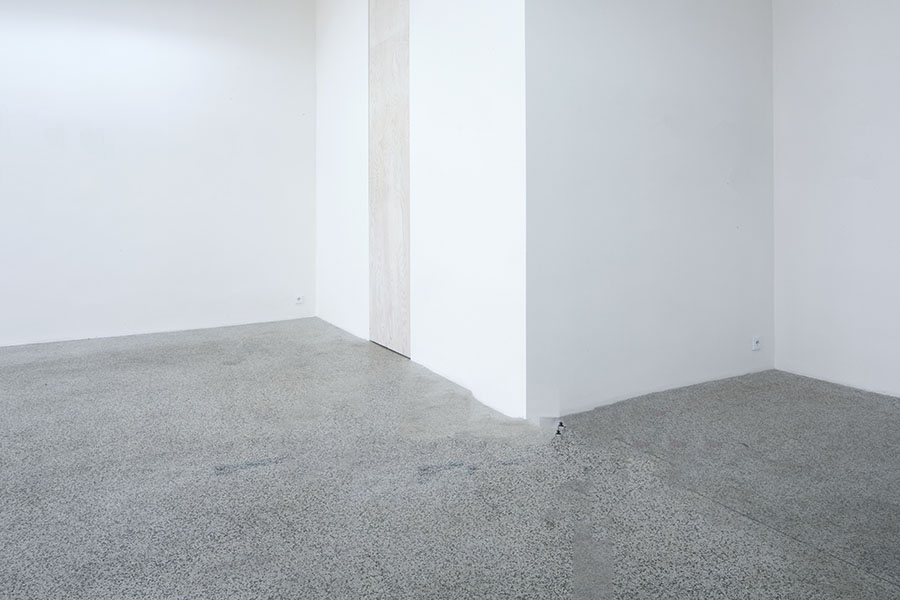 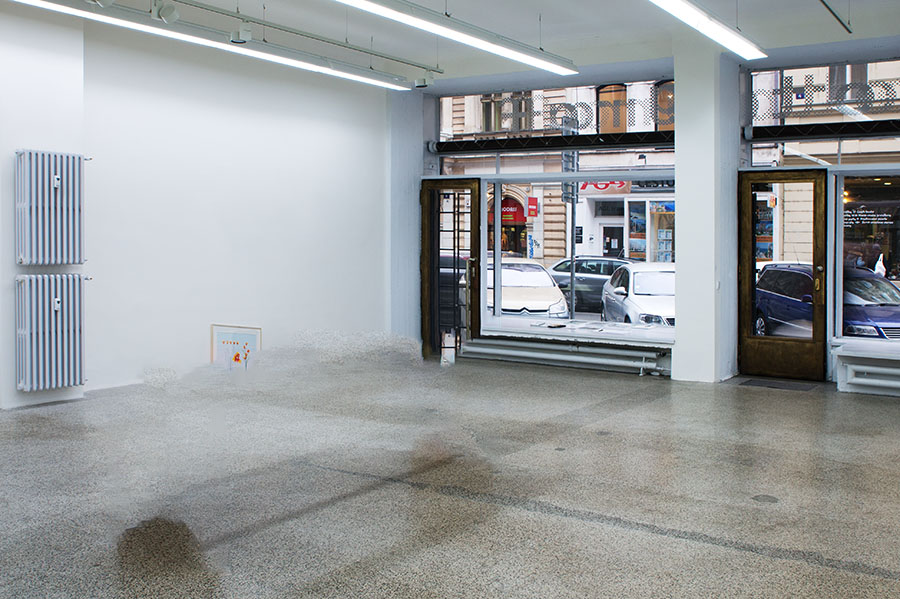 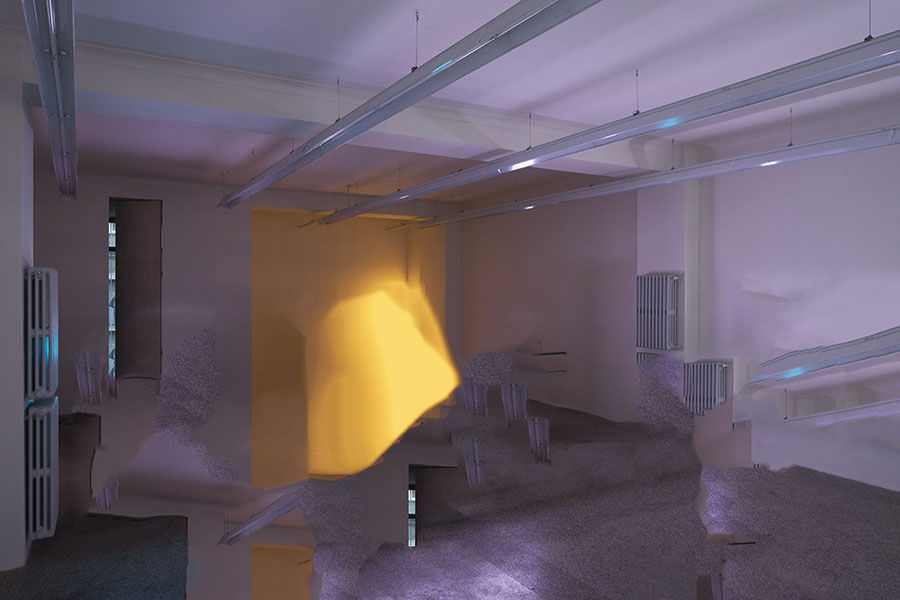 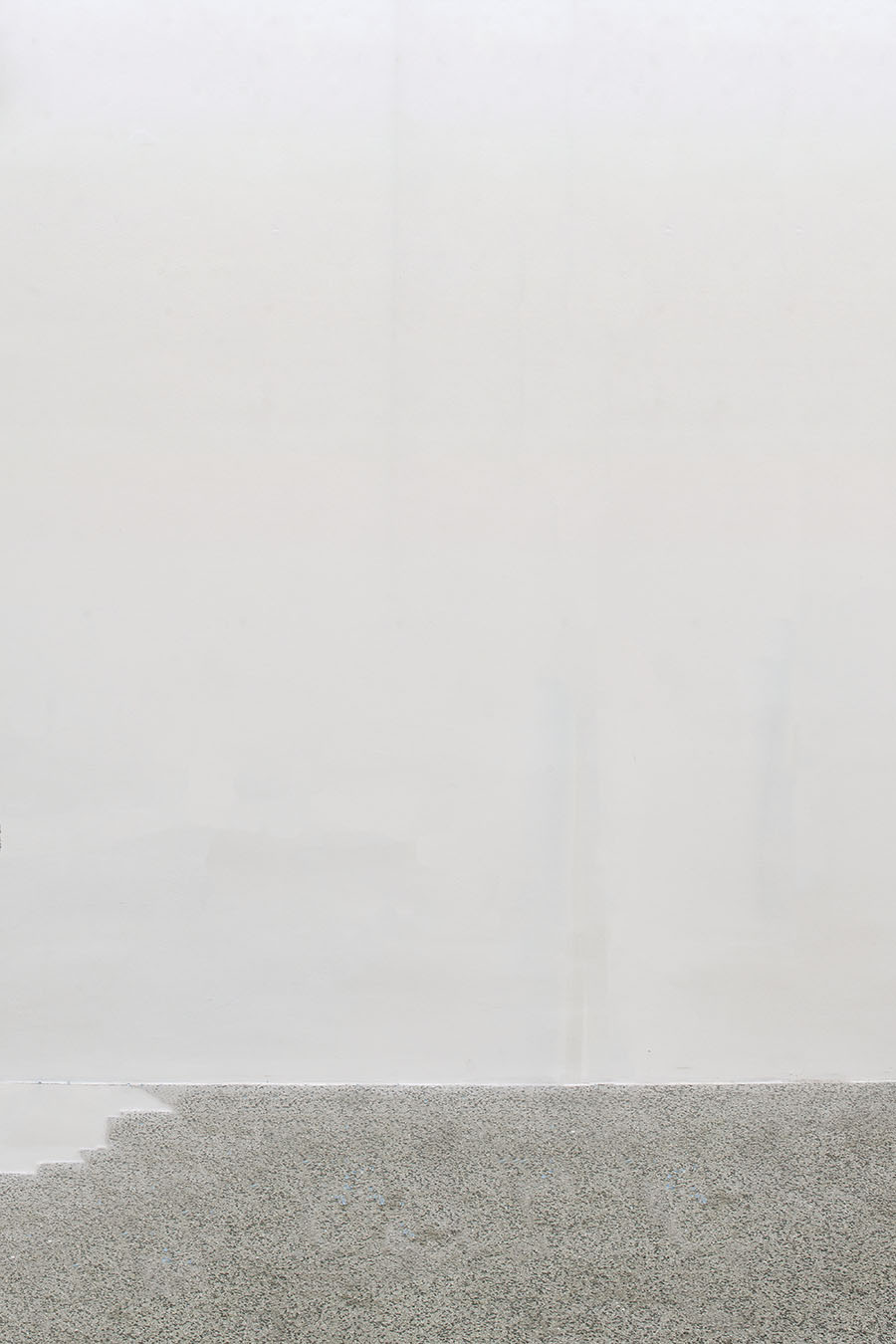