Mariana, the queen of a night 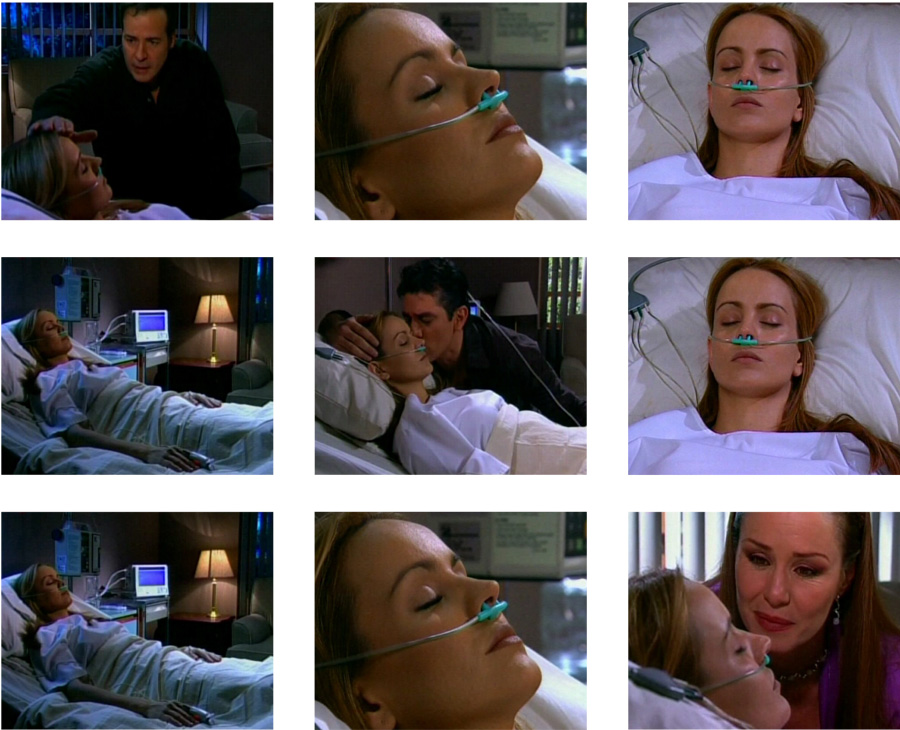 Diploma work, Academy of Fine Arts, Design and Architecture, 2005
video-installation, 3× LCD monitor screens, 3× synchronised videos with one acoustical axis for all of the videos

The project „Mariana, the queen of a night“ has 3 parts. There is a character of Mariana (woman in coma) appearing in all of the parts. There is another character appearing and trying to communicate with her in every part. Next to that, there is a nameless stranger who is observing the happening inside the hospital room. During the action inbetween Mariana and other character happening on one screen, the other screens are filled with a look at sleeping Mariana.

The project operates with terms as identification, fantasy, identification in the fantasy, projection, empathy. It uses pure images from telenovelas. The original story is mutated. There is an important moment of transgressing and exceeding the viewer‘s perception whose emotions and psyche is manipulated with visual effects. The entire story exposes parallel interpretations and meanings. The viewer is challenged to experience and to be involved in the story, even if that is not positively readable. The project works with ability of empathy and desire or need of identification. The visual part of telenovela makes this game possible. 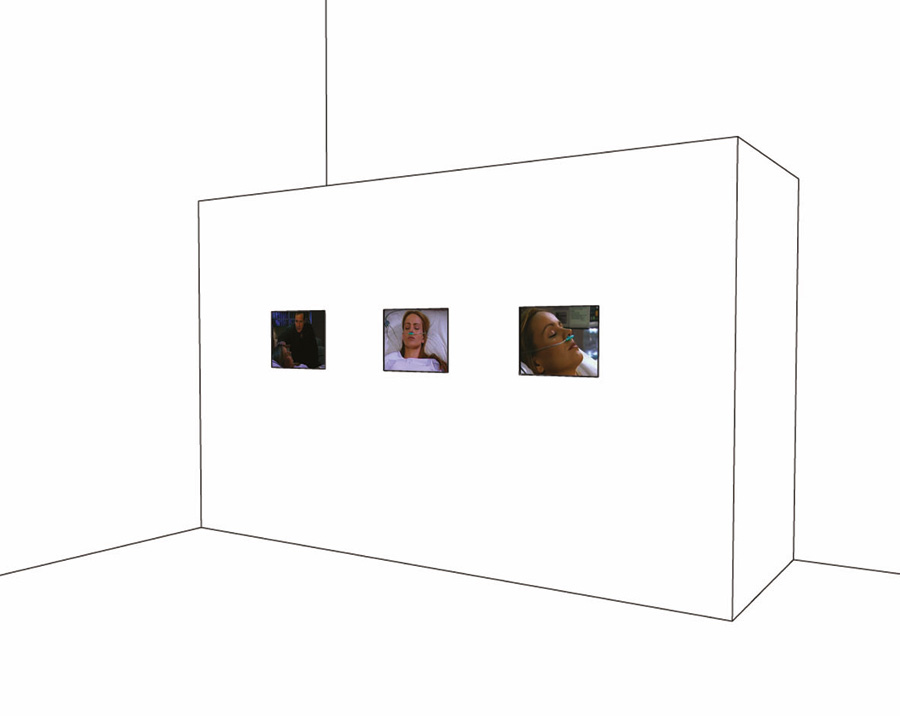 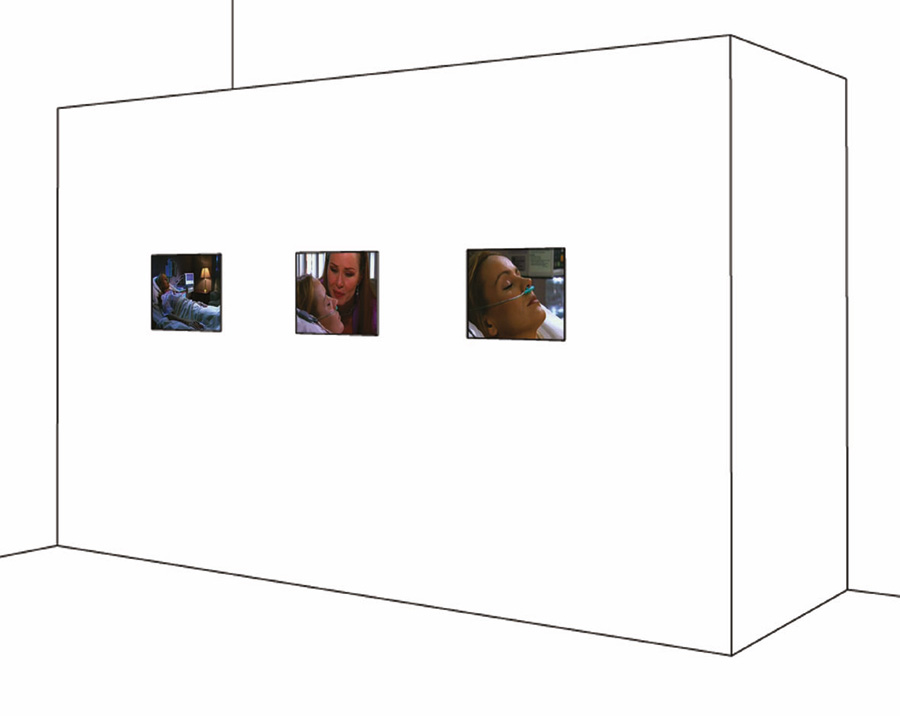 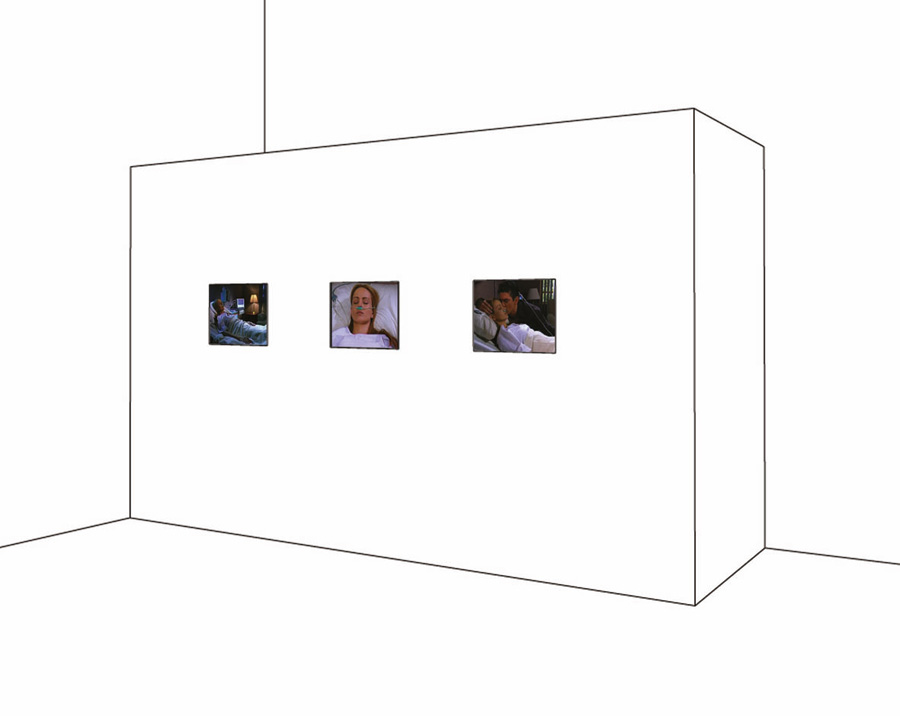