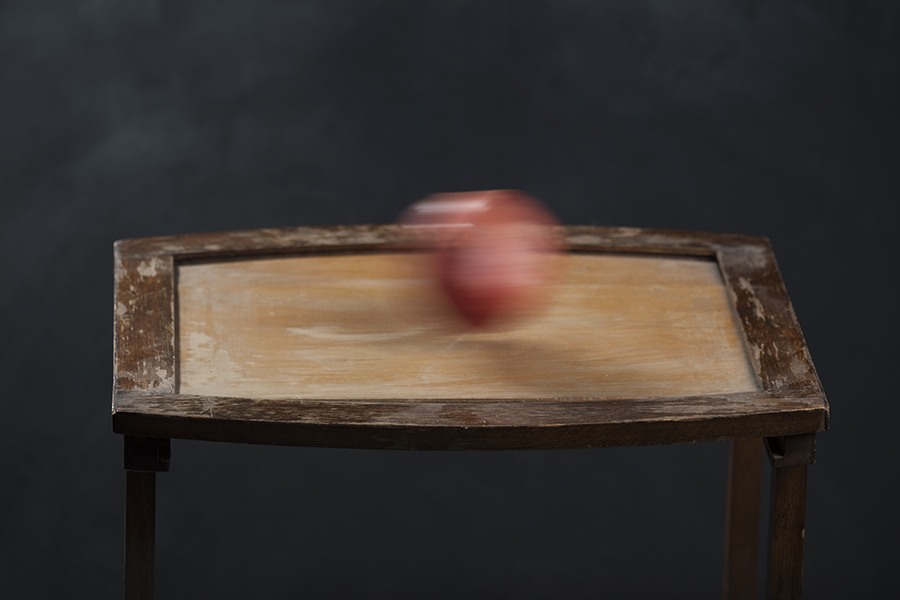 In recent years, I have been working on the interpretive variability of stories and scenarios, which I have been recycling and reviving into new connections and contexts. In doing so, I often work with already existing theatre texts, which represent raw material for experiments with the intermingling of content and form.

For the intimate exhibition at Gallery 207, aptly titled Beyond the Point, I push this theme of dramatic appropriation to the very limit of intelligibility and accessibility. Inside the gallery’s “black box” a plot unfolds, the visual component of which ends abruptly and theatrically with the visitor’s entrance. The only evidence of the action inside is the audio track, audible outside through the walls of the lonely exhibition space. The story, which carries a shyness or perhaps even a phobia of disclosure, is thus presented to us only as a sound installation, referring to previous narrative collages but deliberately and almost maliciously resisting our hungry perception.

The viewer is thus denied the visual point, which is shifted from the original centre of the action to the negation of the story, to its disruption and withdrawal. The linear play becomes a convoluted metaphor for misunderstanding, for the impossibility of entering fully into the stories of others whose true meaning often eludes us.

As in my previous projects, I work with the deliberate discontinuity of visual narrative, with narrative rupture becoming both a central theme and a new insight into a story turned inside out. 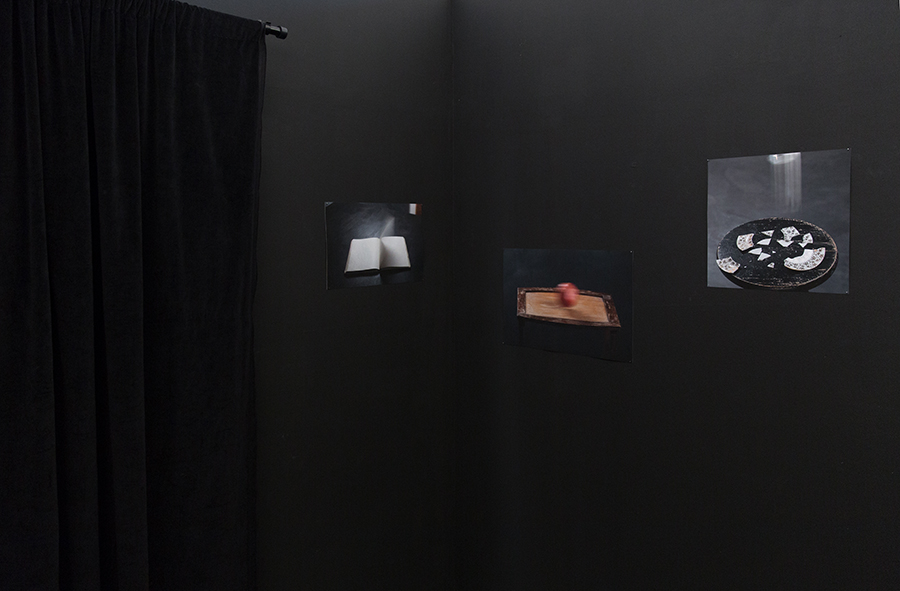 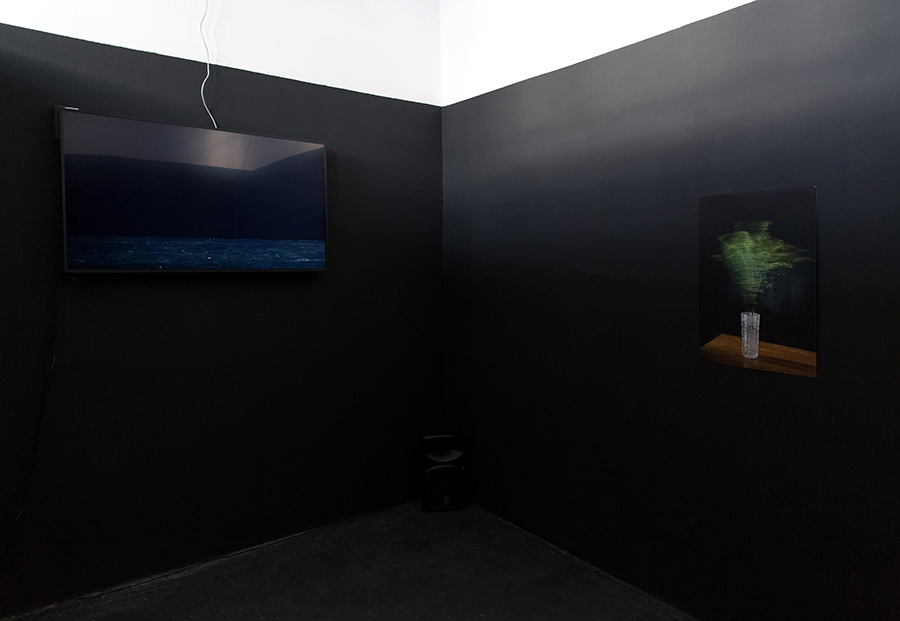 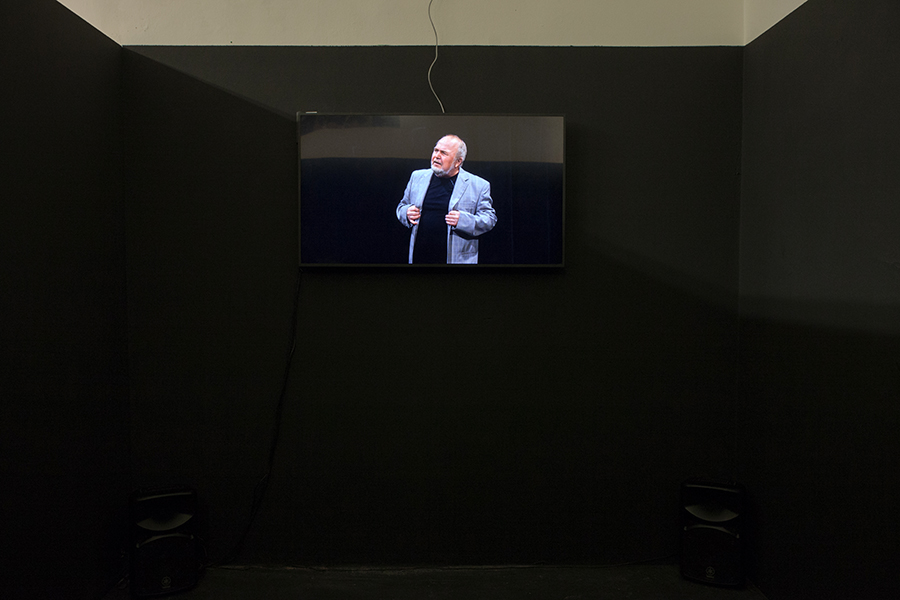 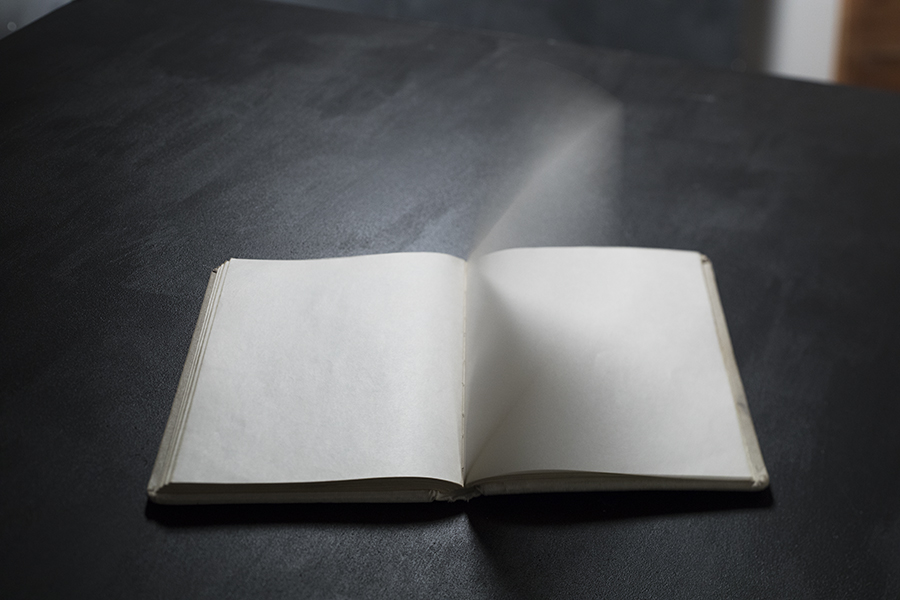 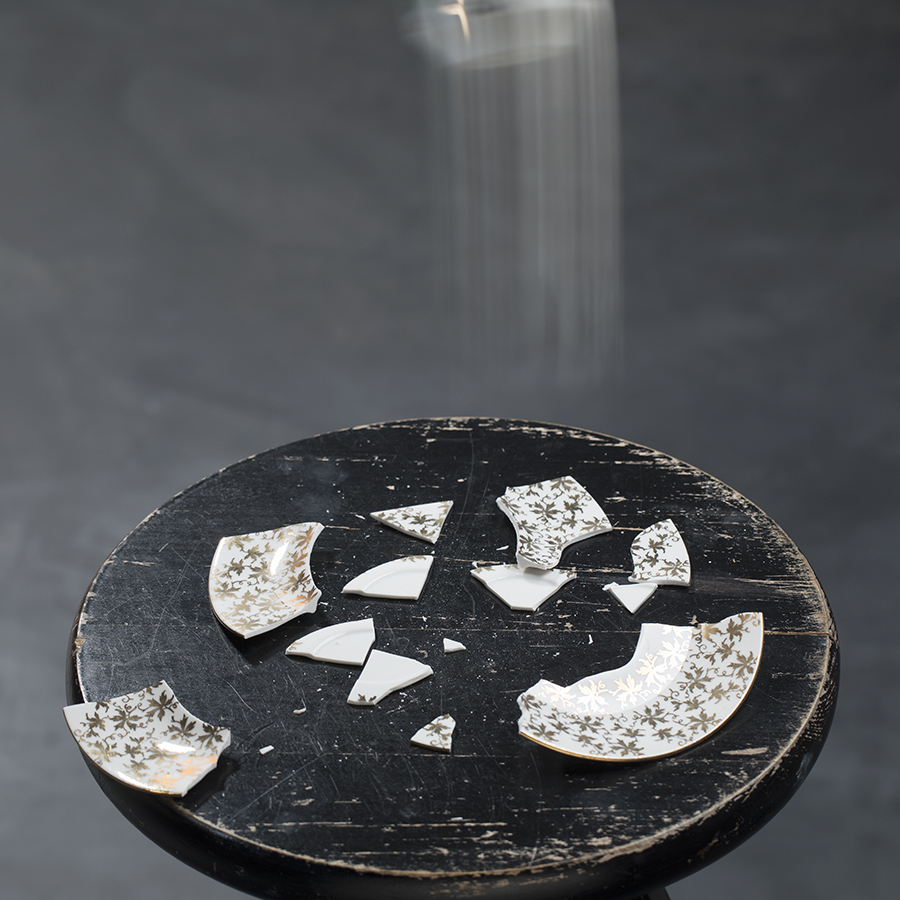