Play on a Book 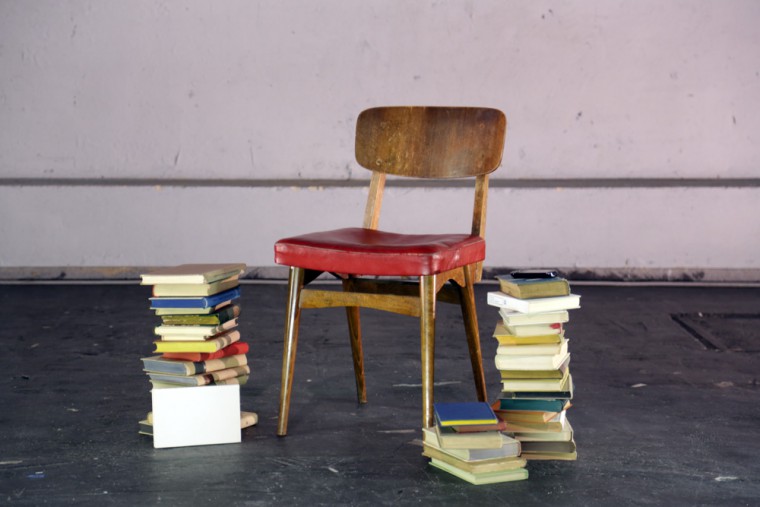 Exhibition Finalists of Jindřich Chalupecký Award 2014,
The Veletržní Palace of the National Gallery in Prague, 2014
four-channel video-installation with spatial sound

The video installation entitled The Game of the Book is a parable about the ambiguity and instability of actions, roles and motivations, taking place in an open space between theatre performance, film and performance. Within the plot, which takes place in parallel on four screens, we follow the main actor, who freely switches between the roles of self, actor and commentator during his obsessive reading of various books. All three characters alternately usurp control over the plot in a gradually graduating scene, the final meaning of which is determined by the specific position of the viewer in the space-time of the whole installation. 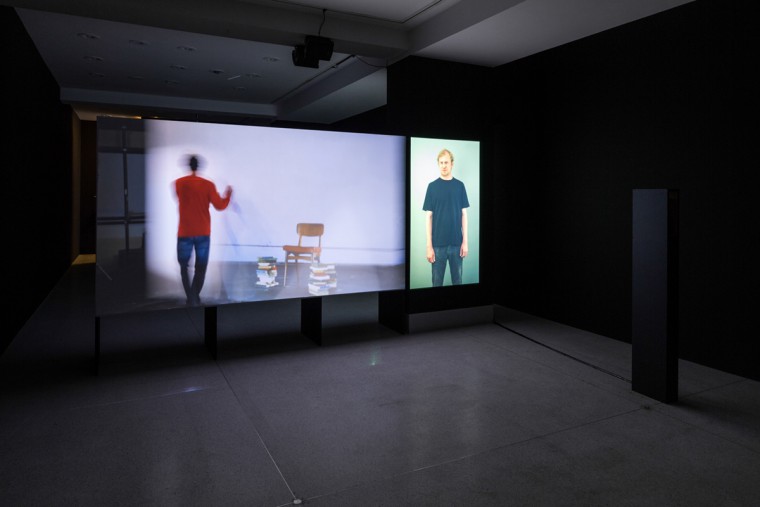 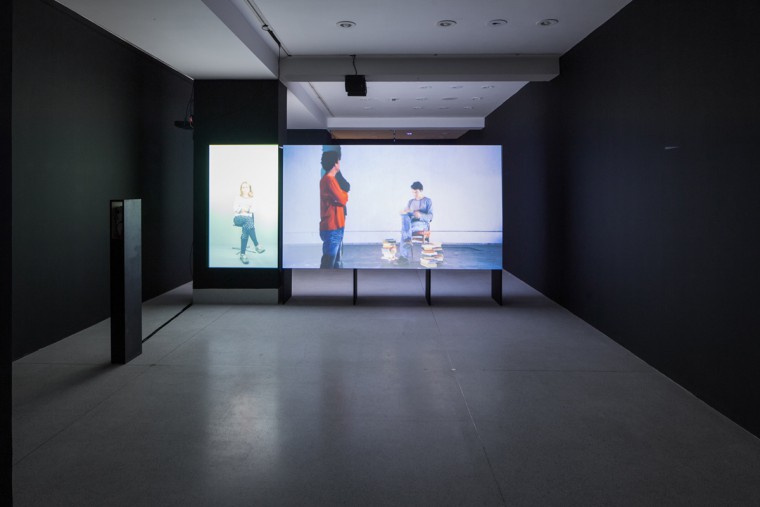 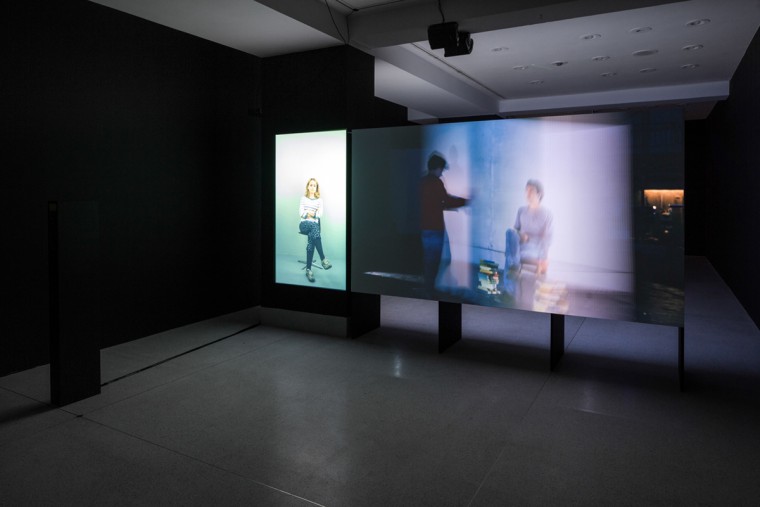 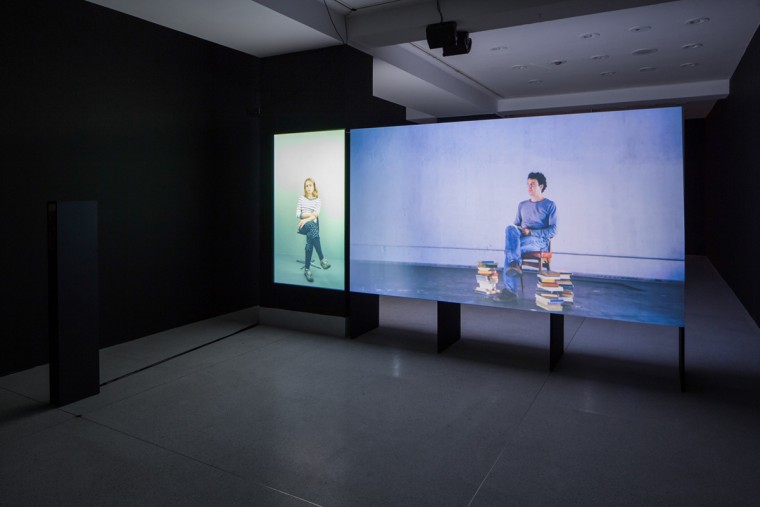