We are watching you 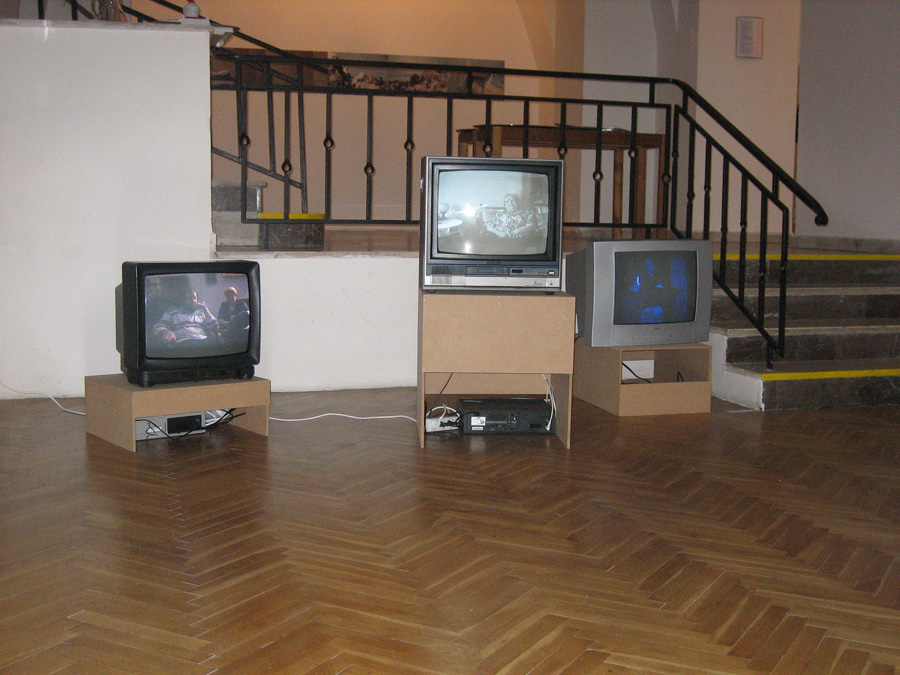 In one of his essays, Marschall McLuhan talks about the return of our consciousness to tribalism. It is a so-called process of retribalization of the current society. He touches the subject of a human need to relate themselves to certain myths, or, to the inclination of a human individual to be somehow fascinated and controlled. We live at a time which is governed by visual images perceived through television broadcasting, video and film. Experience which was once mediated to humans by a sort of a witchman, is today mediated through the media in a very imperceptible manner. It is therefore the TV that can become the witchman.

The installation works with the phenomenon of a viewer. But it is blurred here who the viewer and the observed object is. If we fix eyes on the face of a human watching, more or less, any moving image on TV, we will discover strange apathy along with total devotion and concern. The absence of knowledge that it is not us who decides which programme to watch or what opinion about a certain issue to have, becomes an invisible companion of all my ”viewers“. To them, the TV is the background or the primary object of interest; but still it is as if they were watching an identical programme but each of them perceived and enjoyed it differently.

Visitors become part of my installation. They are assigned the role of an observer, a TV viewer, but, at the same time, the role of an observed object as well. Images of five different views into households are running on five TVs placed in the space. The TV screen represents the camera lens and the viewers of the TV are thus filmed. We can only see their images without sound. It is as if they saw us; it is us who becomes the moving object of their home TV screens at that moment. The TVs are installed on a simply designed tables made of chipboards. The receivers on them are varied, they remain part of individual households. 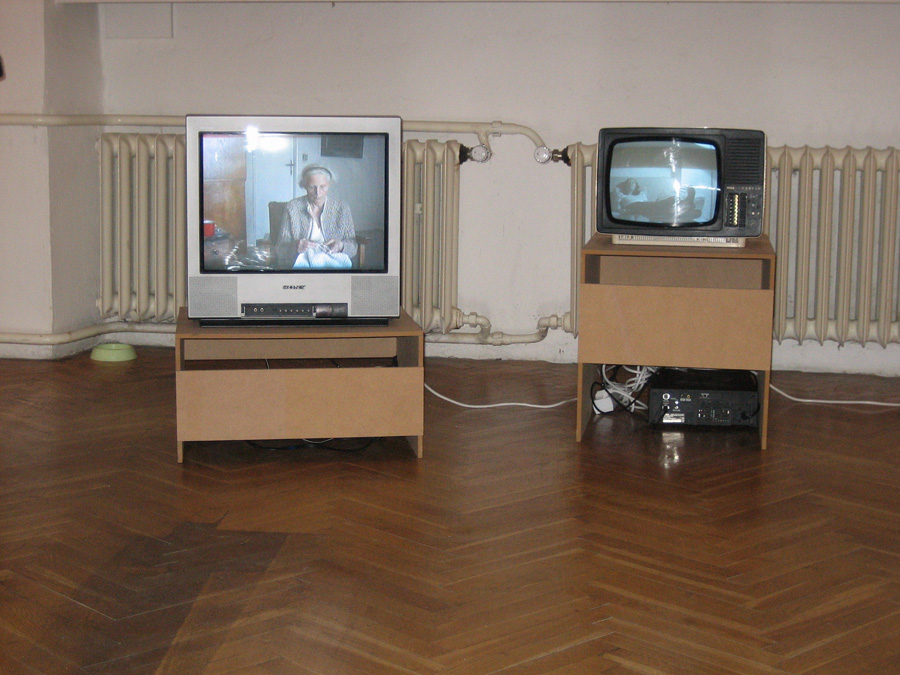 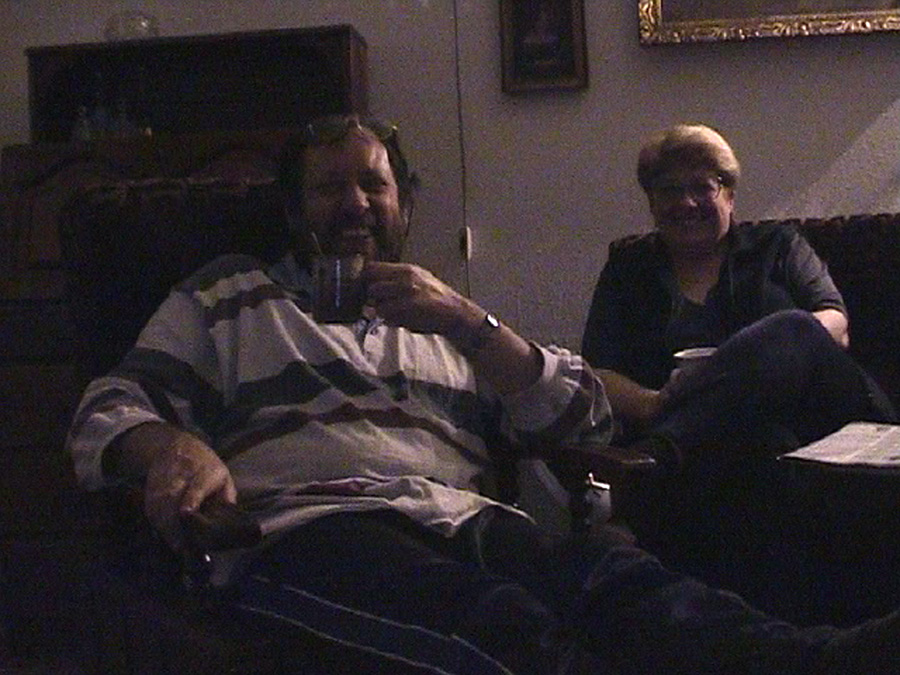 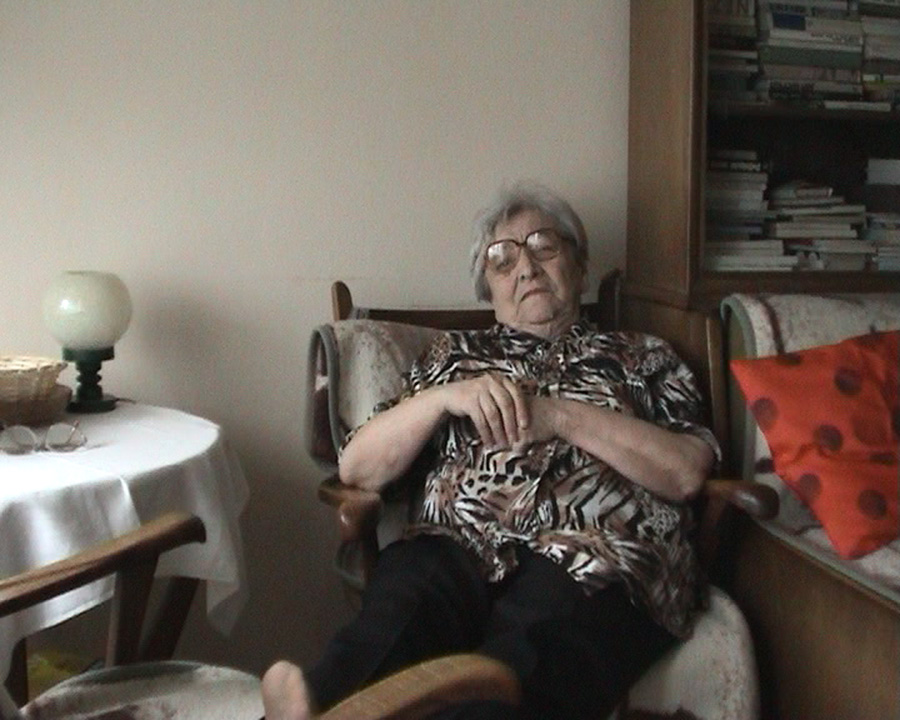 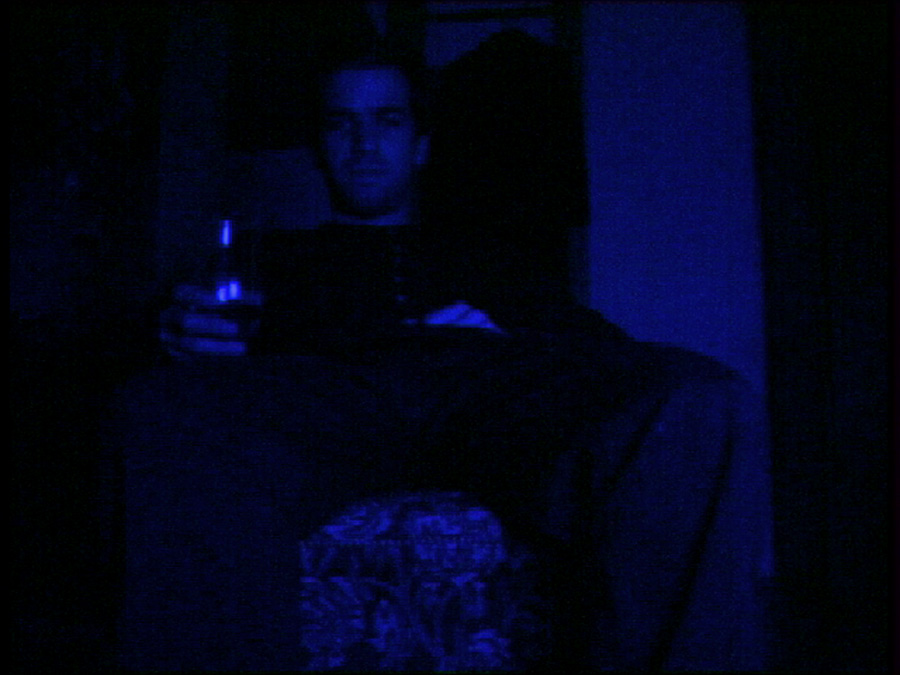 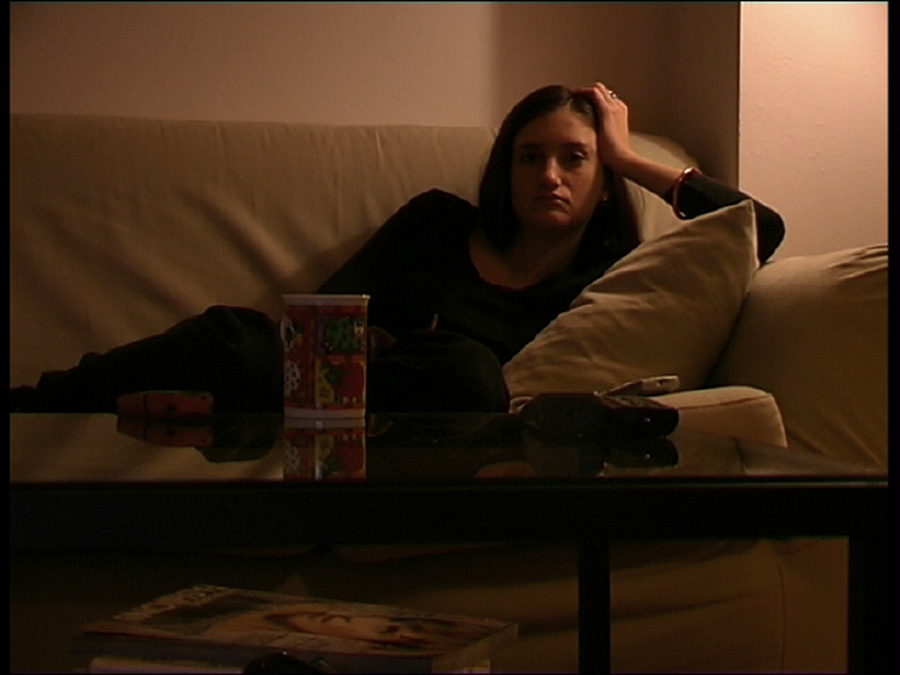