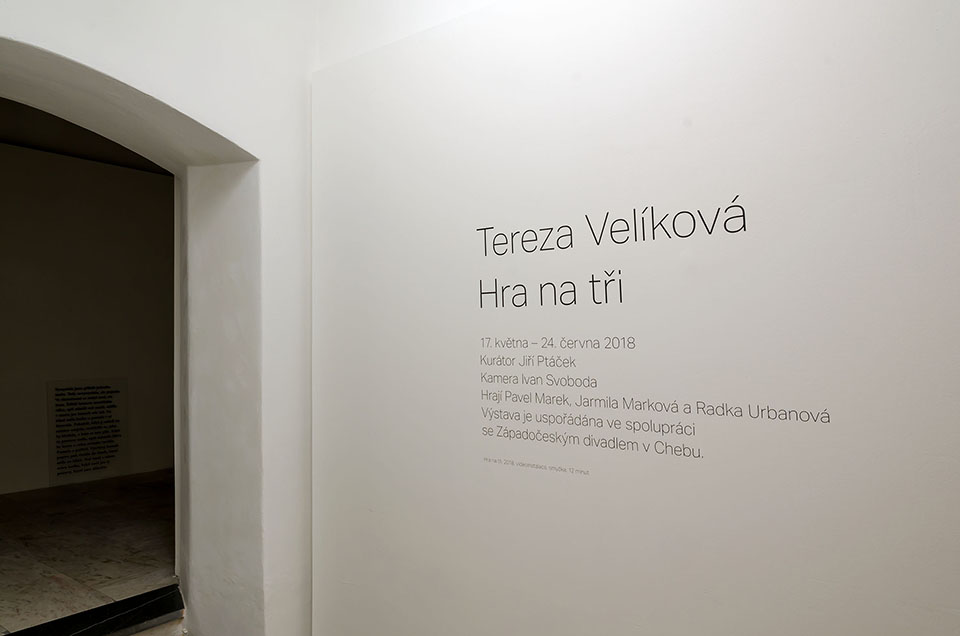 The multi-channel video installation is a kind of dialogical collage, composed of originally independent dramatic speeches and further develops the approach used in the 2017 installation Interlude.

The resulting form again consists of excerpts from multiple plays, or all the plays in each actor’s repertoire. In doing so, the task for the actors is to declaim the texts in the same way as they have staged them for the performance. This brings unexpected twists and turns and a certain unpredictability to the flow of these newly stitched together conversations. “Understanding” as a desired meta-communication thus appears to be dependent on the use of established phrases, figures of speech and emotional responses.

For the installation, two of the three actors are rehearsing a script constructed from lines of their own scripts, while the third has a script written by the author and thus becomes a seemingly neglected, yet central, driver of the direction of the entire situation. This third voice of the actress in the installation is only heard in the space, the visual part is missing, so she becomes a possible spectator at the same time. 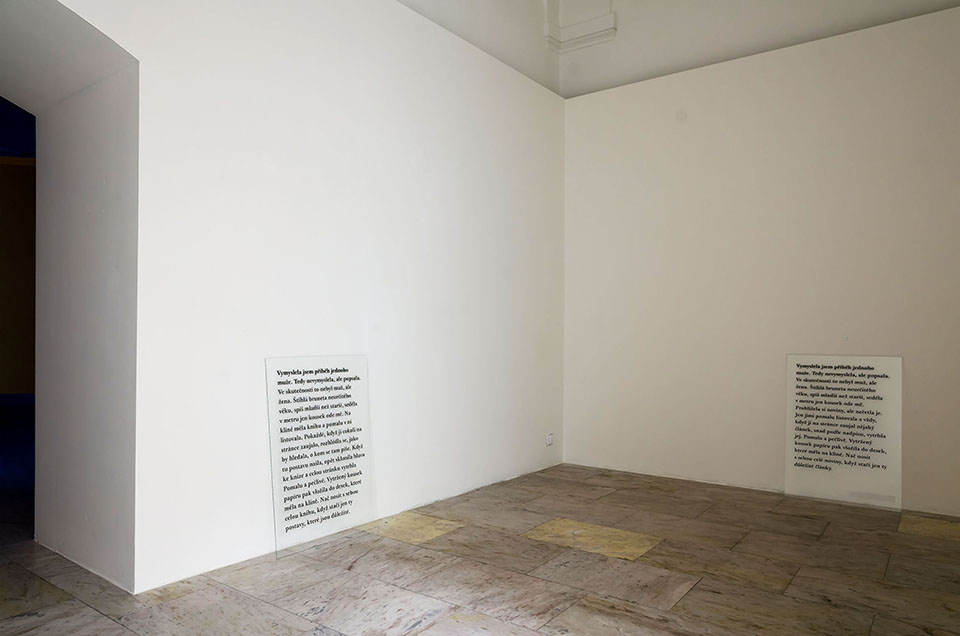 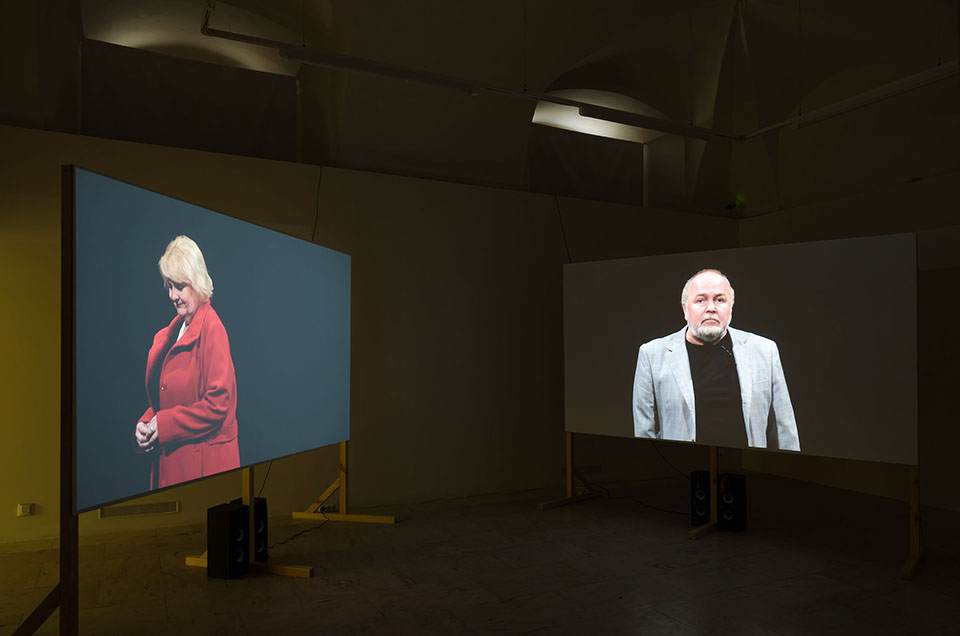 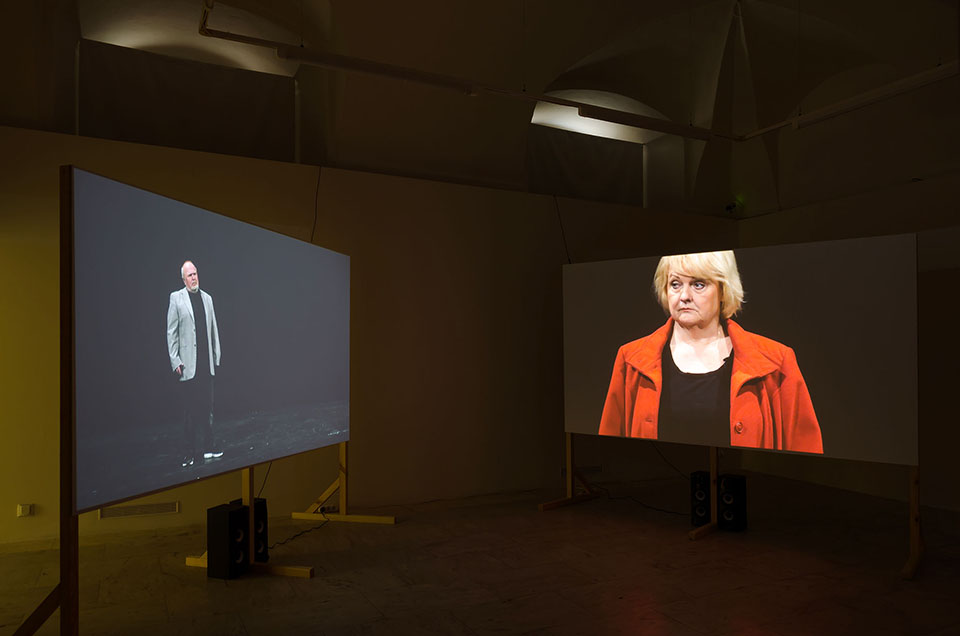 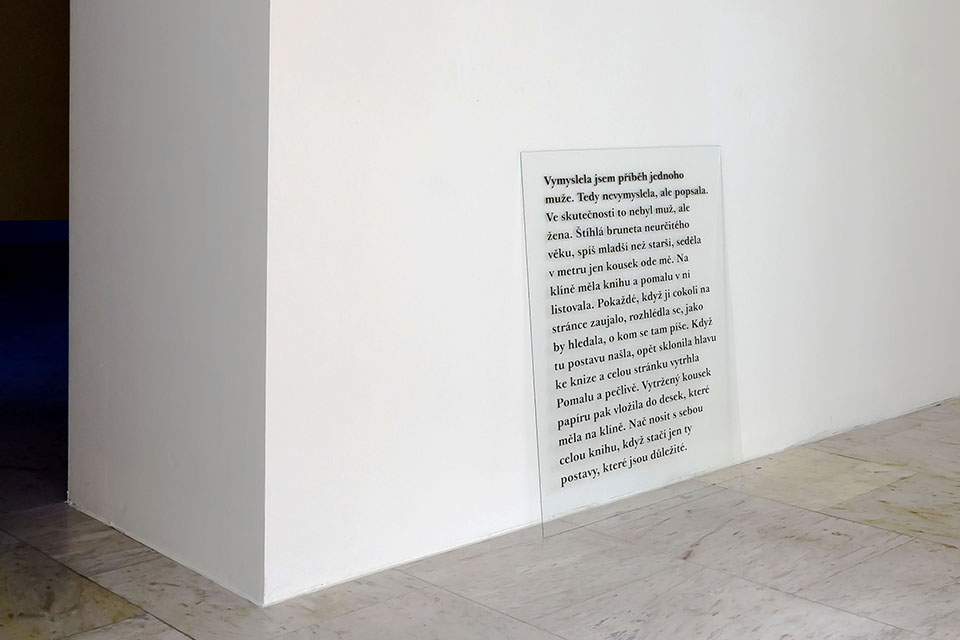 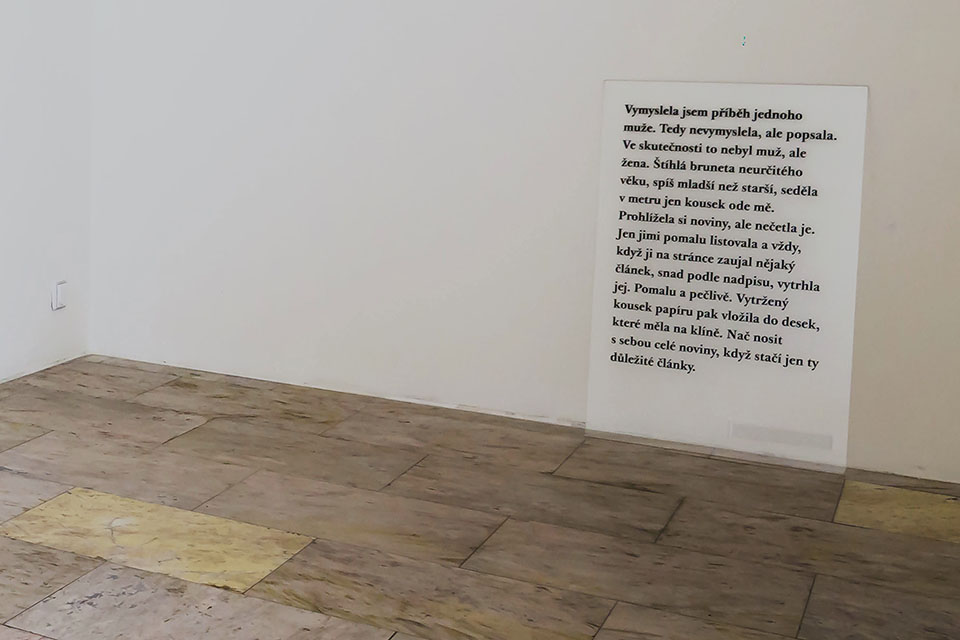